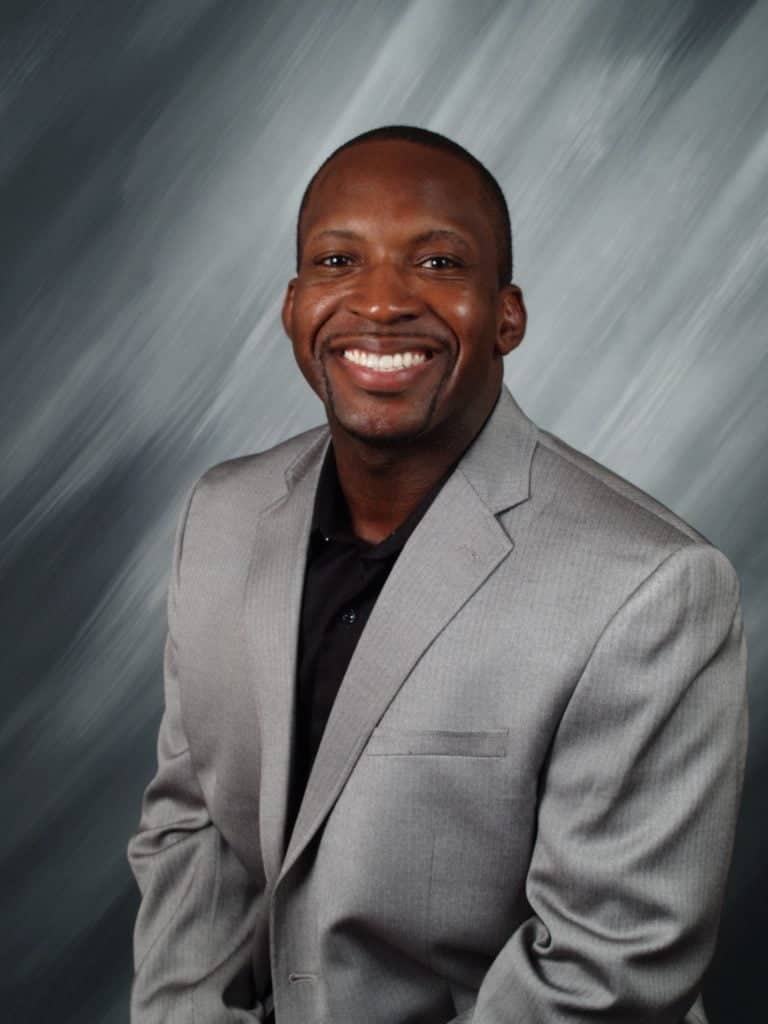 I was born and raised in Jackson, Mississippi. As an adolescent, I quickly grasped the concept of saving taught by my parents. My mother recalled, “Jeremy took my discussion about the importance of saving money literally; his brothers would spend their allowance as soon as they could, but Jeremy would just save his allowance week after week.”

I began attending Louisiana Tech University in the Fall of 1997 to study mechanical engineering. In addition to obtaining my engineering degree, a top priority was to graduate debt-free. I set out to accomplish this goal by living as frugal as possible. My mentality in college was very simple – “get only the things required not desired.” Focusing on the required necessities of college many times lead to discussions with my peers. I frequently got into lengthy discussions with my peers regarding the fact that I refused to spend my money on what I considered “wants”. Several peers began to refer to me as cheap, a tightwad, and a penny pincher. I was disenchanted with the negative connotations regarding my financial wisdom. I came up with my own way of describing my financial ways. As a sophomore in college, I referred to myself as Economically Intelligent or just E.I. for short. I used the concept of E.I. throughout my college years and graduated with a Bachelor’s Degree in Mechanical Engineering with virtually no debt.

After graduation, I continued to study Personal Finance and Economics. I eagerly continued to practice the principles of E.I. concept. In 2001, I accepted employment in Washington State with an engineering firm that offered me a very rewarding sign-on bonus. Being 21 years old, it was very tempting for me to buy a new sports car. Instead, I purchased a used car and saved the rest of the sign-on bonus money. I purchased a 1989 Plymouth Sundance and I performed my own routine maintenance for nearly five years. This saved me thousands of dollars!

In 2005, I began developing my concept of E.I. into a full-blown Financial Empowerment Philosophy. My book, “E.I. = $: 10 Steps to Become Economically Intelligent (E.I.) and Live a Financially Successful Life” was published in winter of 2008. My book has helped thousands of individuals worldwide to improve their financial situation. Since publishing the book, I have been at the forefront of strengthening financial literacy. I have traveled all over the world teaching the E.I. Philosophy at high schools, colleges/universities, churches, detention centers, etc. In 2009, I was named the Symposium Author of the Year by the Delta Sigma Theta sorority organization for my literary work. I received this honor in Las Vegas, NV.

Currently, I reside in the Southwest Region of the United States. I like to write and publish articles on personal finance, investing, and other E.I. strategies, and continue to conduct financial seminars and lectures teaching individuals how to achieve the American Dream by being E.I.